Extend your unforgettable outdoor pursuits in South Africa with a deep sea or trout fishing adventure.

Many of our hunting clients are also avid fishermen who wish to test their skills in south African waters.

Blessed with a coastline almost 3 000 kilometers long, and numerous dams, lakes, rivers and streams, South Africa has plenty to offer the fishing enthusiast. From game fishing in two oceans to trou trout in mountain streams, there is something to challenge and entertain everyone.

Many of South Africa’s prime fishing spots offer not only good fishing, but also include some of the most beautiful places in a country blessed by Mother Nature.

Deep sea charters are available from ports along the coastline, which is shared by both the Indian and Atlantic Oceans, as well as the cold Benguela and warm Agulhas currents, bringing with them a wide variety of species.

Almost 15 percent of all known coastal marine species are found on the South African coast. Big fish that one will encounter at sea include barracuda, sailfish and tuna. Take note that permits are required for ocean fishing.

The gentle art of fly fishing is popular in South Africa, with three areas especially recognised for their bountiful offerings: the KwaZulu-Natal Midlands, Mpumulanga province, and the Eastern Cape. All three regions boast sizeable mountain ranges; it is in their mountain streams that trout flourish.

For those that find fishing in rivers or off riverbanks too difficult, there are plenty of well-stocked dams to offer an enjoyable challenge.

Both brown and rainbow trout are to be found, though seldom together.

The South African trout season starts in September and finishes at the end of May. The best times for fly-fishing are in September and October, and then in April and May. However, many of the country’s dams and lakes have no closed season.

For some, bass fishing is the way to go. The bass is an intelligent and thus challenging fish, while being hardy too. This makes it a very adaptable fish, to be found far and wide, and partial to a wide variety of bait.

Carp fishing also has its supporters. Like bass, carp were originally imported into South Africa, and offer an excellent challenge. They also grow to some pretty amazing sizes.

Catch and release is encouraged for both bass and carp fishing.

Expand on your adventure

We offer some add-ons to our safari packages into South Africa for the hunter and non-hunter alike,
including wing shooting, photographic excursions, fishing and world class golfing. 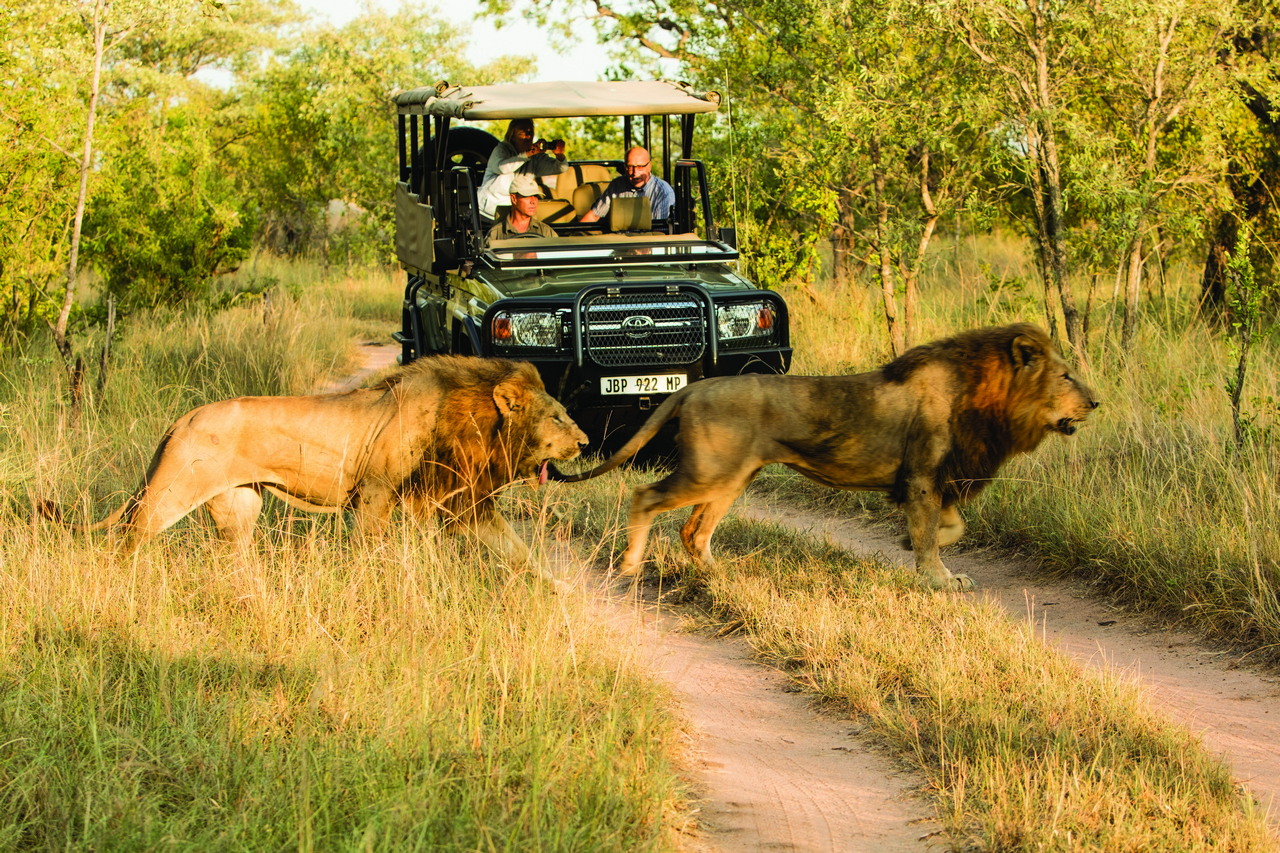 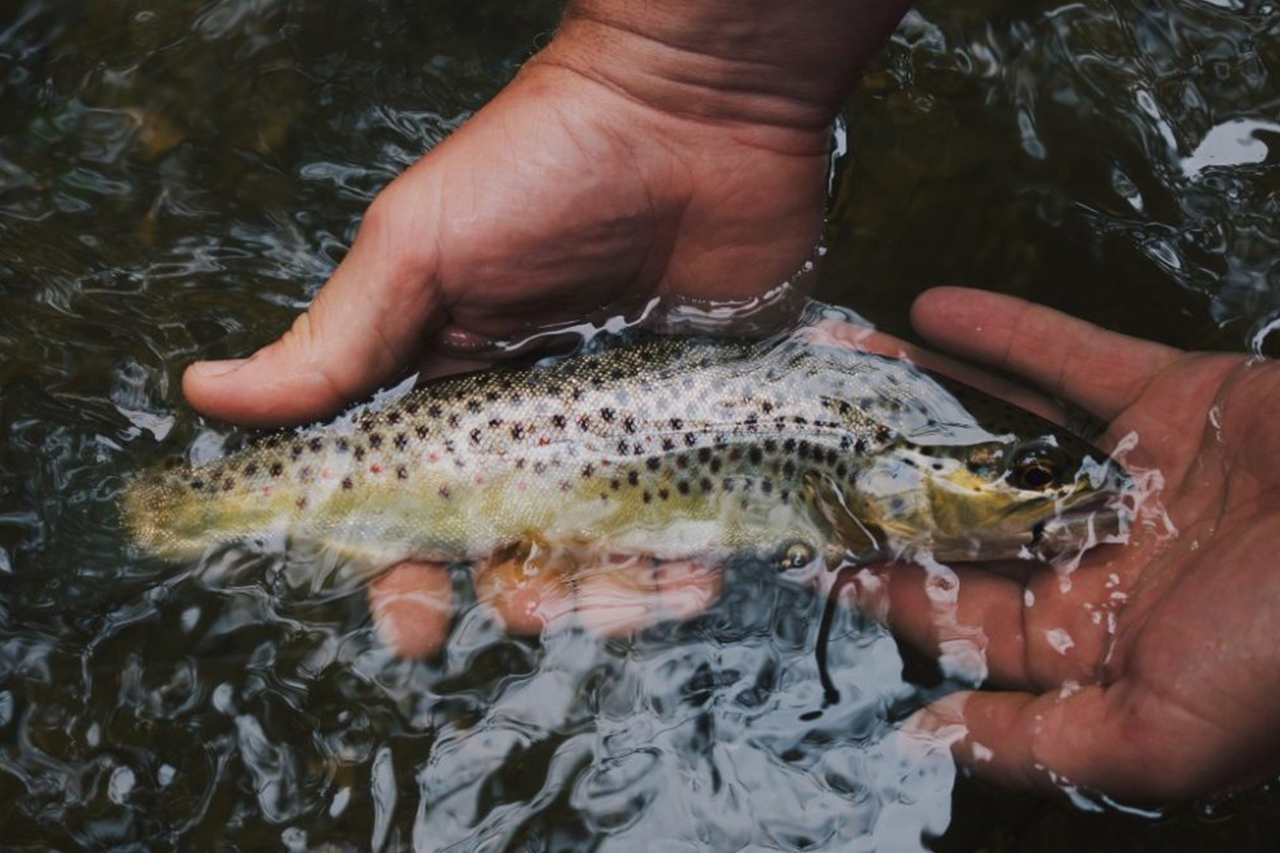 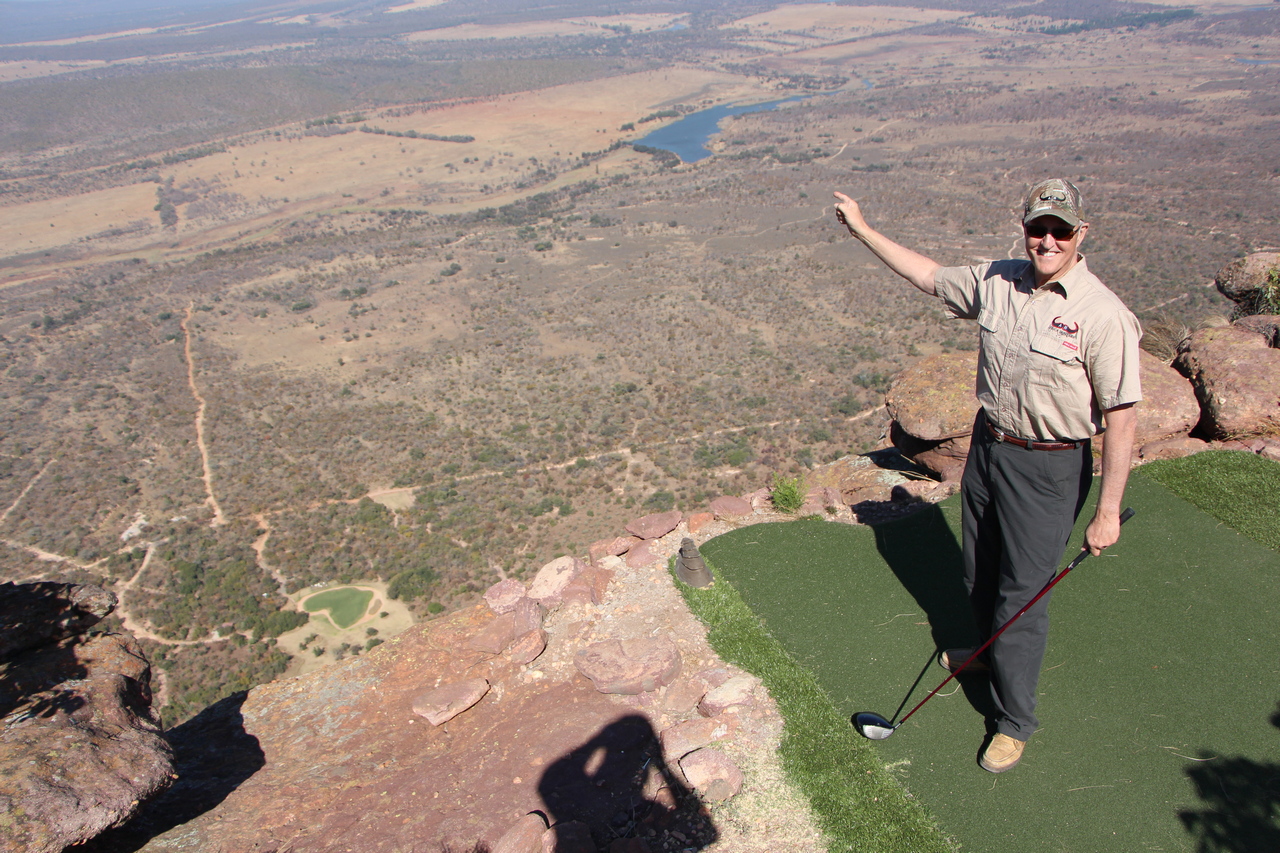 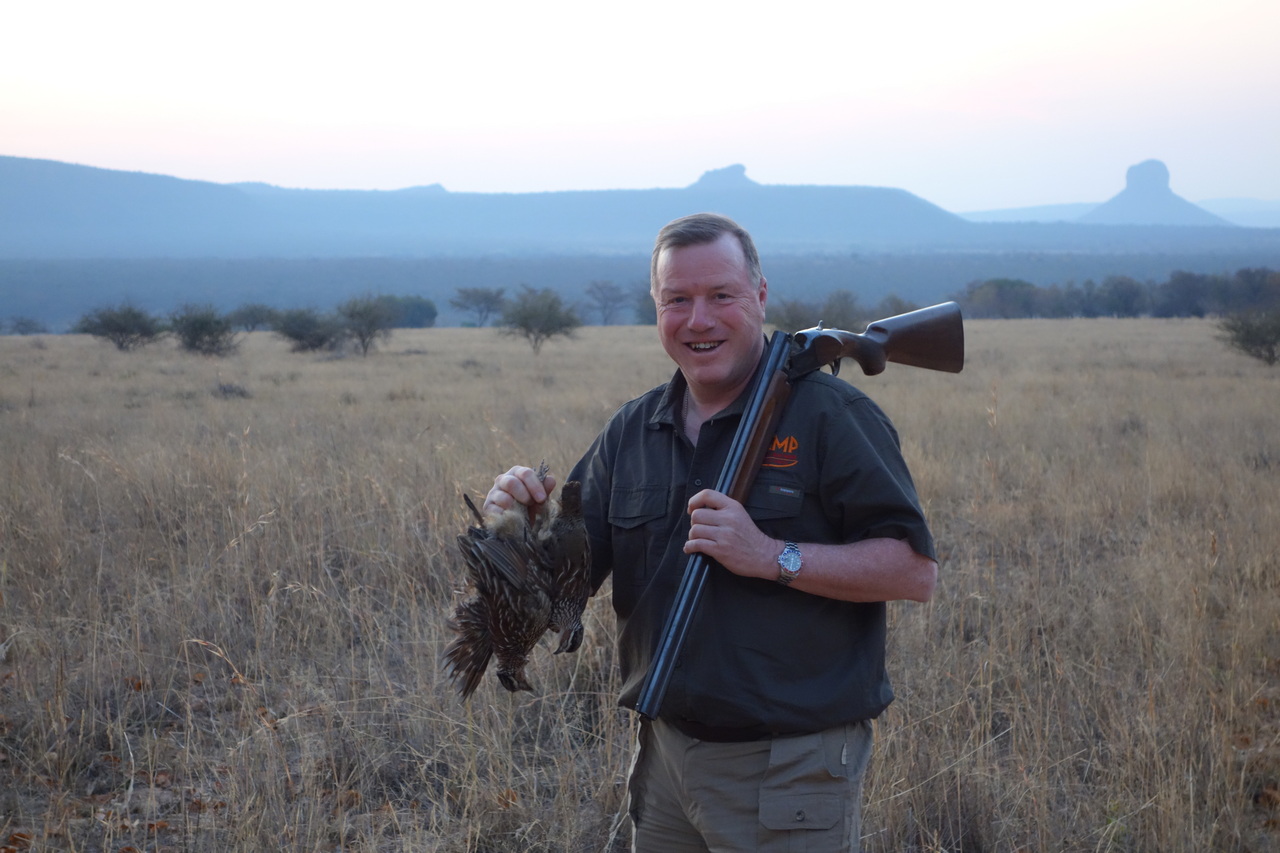